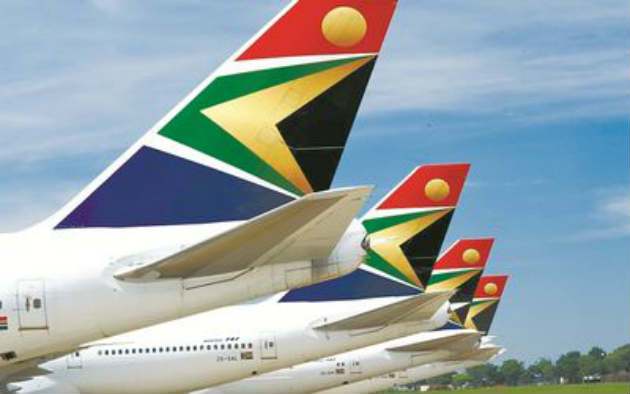 A potential reason for the delay of the release of the annual report of South African Airways (SAA) for the year ended 31 March 2017, in terms of going concern:

The reasons for the long delay in releasing their annual report for the year ended 31 March 2017, is the major liquidity problems that South African Airways (SAA) face. The SOE is currently R13.8bn in debt with a predicted loss of R4bn by the end of March 2018.

Part of why there are still liquidity problems in the SAA is that Treasury has denied allowing state own entities to continue to seek financial support. Because it is there own responsibility to become financially viable, SAA does not have so much support form the state anymore as in previous years (there primary source of finance has denied helping them). Thus, they don’t receive equity anymore. It has been reported that the financial support SAA required from Treasury, would’ve helped them remain a going concern. So without there financial support, SAA struggles to get equity elsewhere in order to stay a going concern, prolonging the release of the annual report. 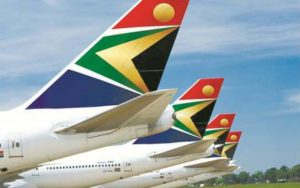 Because SAA is still in the process of merging with equity participants, such as Mango and SA Express, they never had equity participants to receive equity from in the first place when economic circumstances were taking a dip in South Africa and the state started denying them financial support. Without equity participants to provide SAA with the necessary equity to settle its debt, SAA will be liquidated and will not remain a going concern.

On the date when SAA does release there annual financial reports, their reputation will decline as this SOE reveals to the public that they were unable to strengthen their balance sheet. SAA will lose more investments as investors and other stakeholders leave the company in fear of losing more of there money. Public trust will be lost when SAA is no longer seen as a going concern, so by prolonging the actual release of their annual report and keeping the terrible news about the company’s financial problems as secret as possible, SAA softens the hit they expect to get.

More potential reasons for the prolonging release of their annual report is corrupt and inefficient leadership. By not managing the finances in an ethical way or identifying problems earlier through trustworthy auditors, financial problems arise, putting the state owned entity at risk of not being a going concern.